Tags
No-code
Mental Health
Product Management
In April 2021, the Delta variant took India by storm resulting in 400,000 deaths but by some estimates it could be as high as 3-5 million. The two dose vaccination rate was just 1.3% of the adult population.
India’s crumbling healthcare infrastructure wasn’t able to cope with the meteoric rise in cases. As a result there was an acute shortage of life-saving resources like oxygen, medicines, hospital beds, and so on.
There were many volunteer groups who were manually calling up suppliers of resources and verifying availability of supplies. All of this was stored in Google Sheets.
I knew no-code skills to convert these sheets into functional external facing apps usign a tool called Glide.
I just had to contribute because if I didn’t, I would regret it for the rest of my life.
I put out the word that I can help wth unblocking teams who were building these out.
Little did I know that I would be responsible for building out the App for one of India’s largest volunteer efforts powered by more than 250 volunteers.
Within 3 days, I built the first version of the app that bridged this supply and demand gap of life-saving resources — in order to reach the people in need in the least possible time. Every minute saved, was a life saved.
We launched through Twitter, alumni networks, and WhatsApp groups and reached a peak of 150K users in the 30 days since we launched.
After launching, I was put in charge of a few volunteer groups and spearheaded collaboration with the volunteer efforts of my alma mater — ISB.
I was also approached by multiple volunteers across the world including Canada and Europe to help with the app. And this included Certified Experts in the platform I was using. I then shifted into a product management role.
Since I had a grasp on the problem being faced and communicated by users, I spec’d out features that solved these problems:
It was a gigantic collective effort, but I was able to directly or indirectly through my individual contributions, help towards saving countless lives.
Along with building out the app to bridge the supply and demand gap, I also helped with setting up and launching the donation site and we were able to raise $500K / ₹3 Cr of donations through our efforts.
This effort remains one of the most proudest and impactful achievements in my life.
Press Coverage
https://thehardcopy.co/products-of-the-pandemic/ 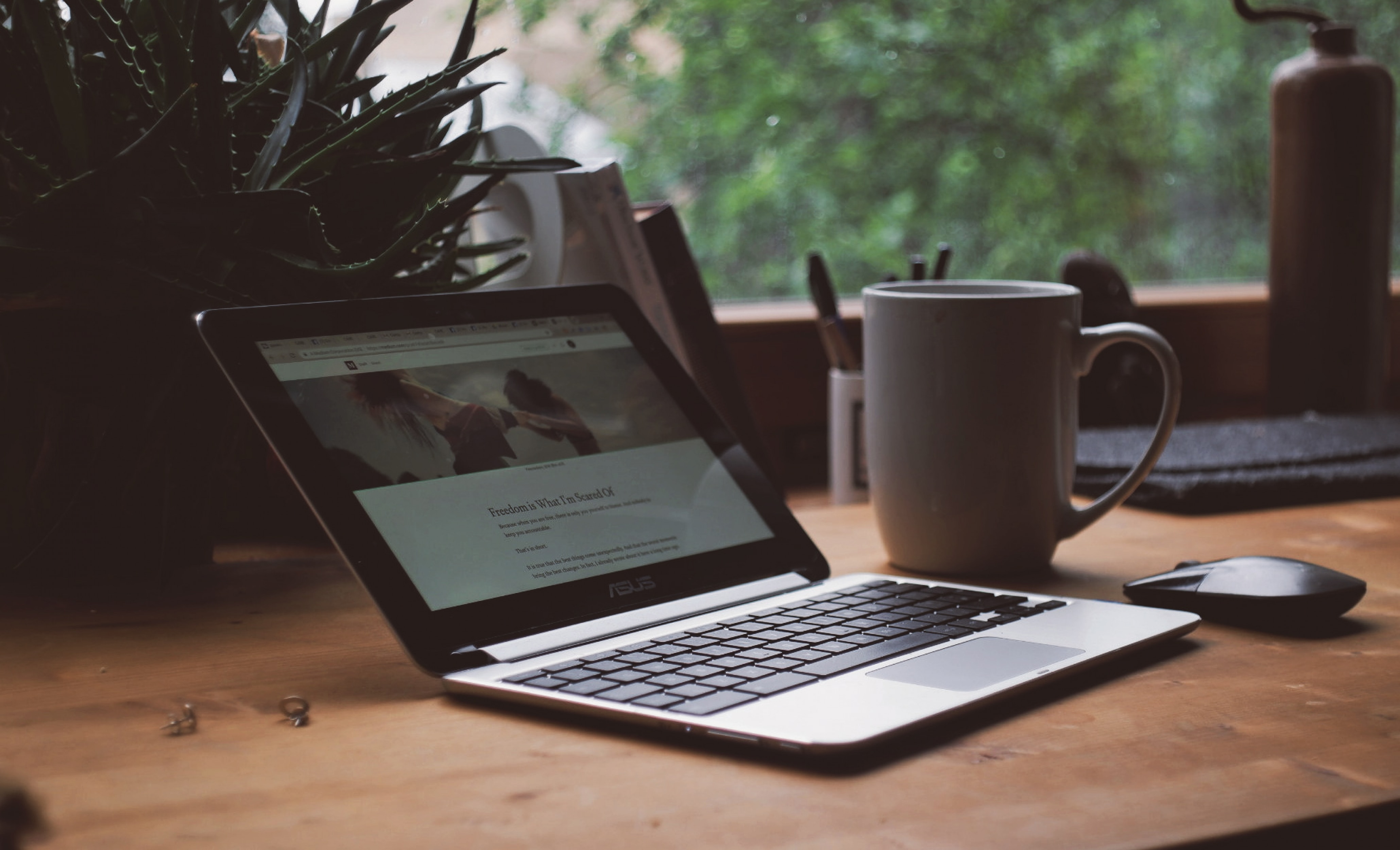 ✍️
Medium vs Substack: Which Platform to Write On 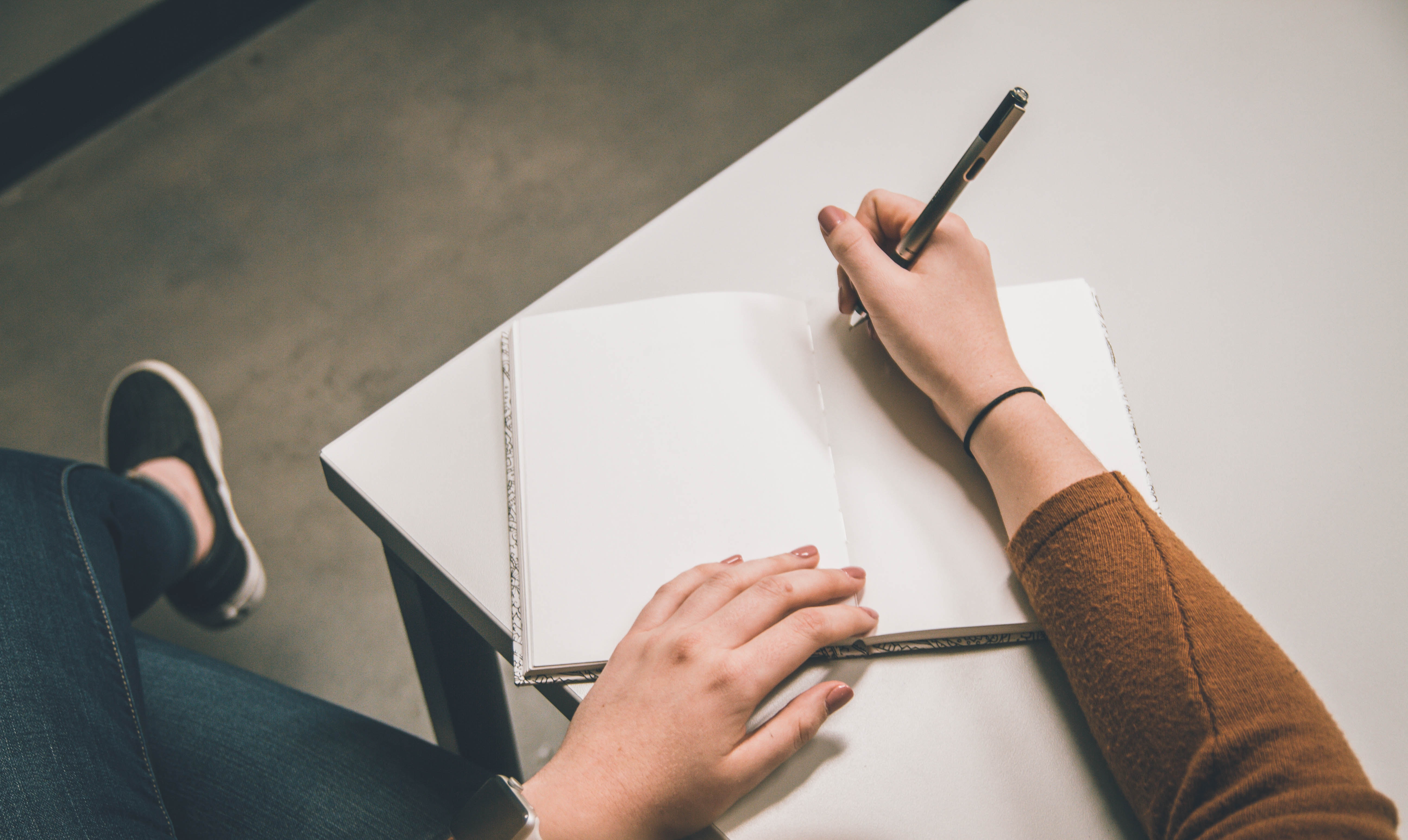